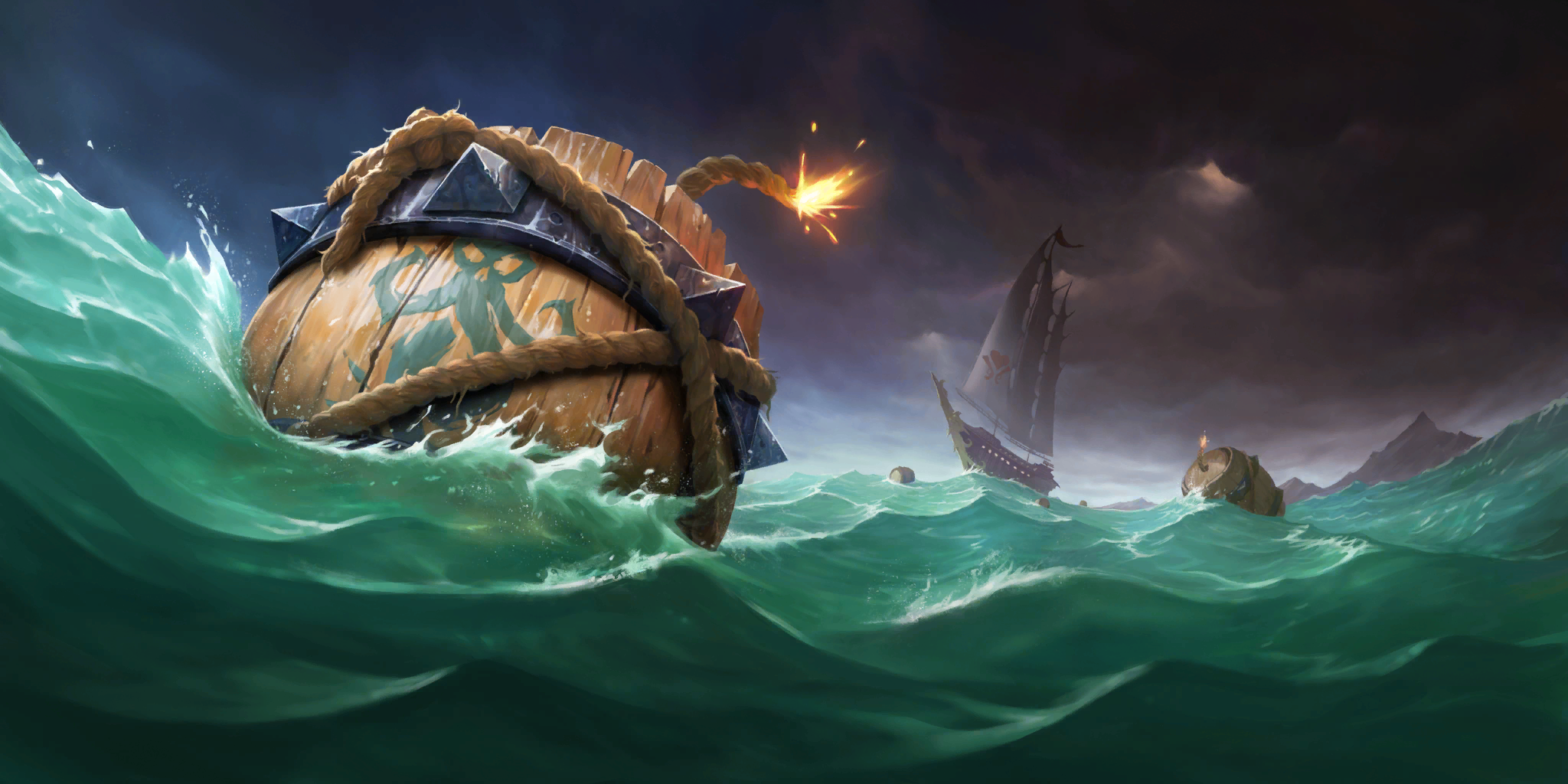 The goal of any Expedition run is to hit 7 wins. Doing so requires both tight in-game play and a dose of good luck, but the biggest factor by far is solid deck construction. In this article, I'm going behind the scenes of one of my recent 7-win runs, discussing the thought process behind each of the first 15 picks and showing you how to build a deck that can cruise to victory.

If you're not much for reading, the entire run is also available as a video here:

And you can find the final decklist (including the later swaps) here. Alright, let's get started!

# Picks 1 and 2: Choosing your Champions

Your first two picks set the stage for what kind of deck you will end up with. Unlike the limited modes of other card games, Runeterra's Expedition algorithm will tailor your later picks based on which archetypes you've chosen in the beginning. There's no concept of abandoning your early picks; what you choose here is guaranteed to form the core of your entire run. Choose carefully!

The three Champions offered here are all quite reasonable. Draven presents good all-around stats, which is mostly what you care about in a Champion. But his Level Up is both hard to hit and also not that impressive; when you jump through some hoops to hit a Level Up, you want that champ to win you the game... and Draven mostly does not. I usually prefer to start my Scrapheap runs with Jinx, the more powerful of the duo, and the two cards that come with Draven don't impress me either.

Between the other two, Twisted Fate slightly edges out Vi in terms of power level. It's possible that the first bucket is correct if your goal is strictly to 7-win this run. When the overall power levels are close, though, I think it's better to experiment with the archetype you're less familiar with; here I went into Smash and Grab to see how Vi would play out. Plus the cards she comes with, Chempunk Shredder and Gotcha!, are both strong and flexible.

← Card Advantage Who's the Beatdown? →