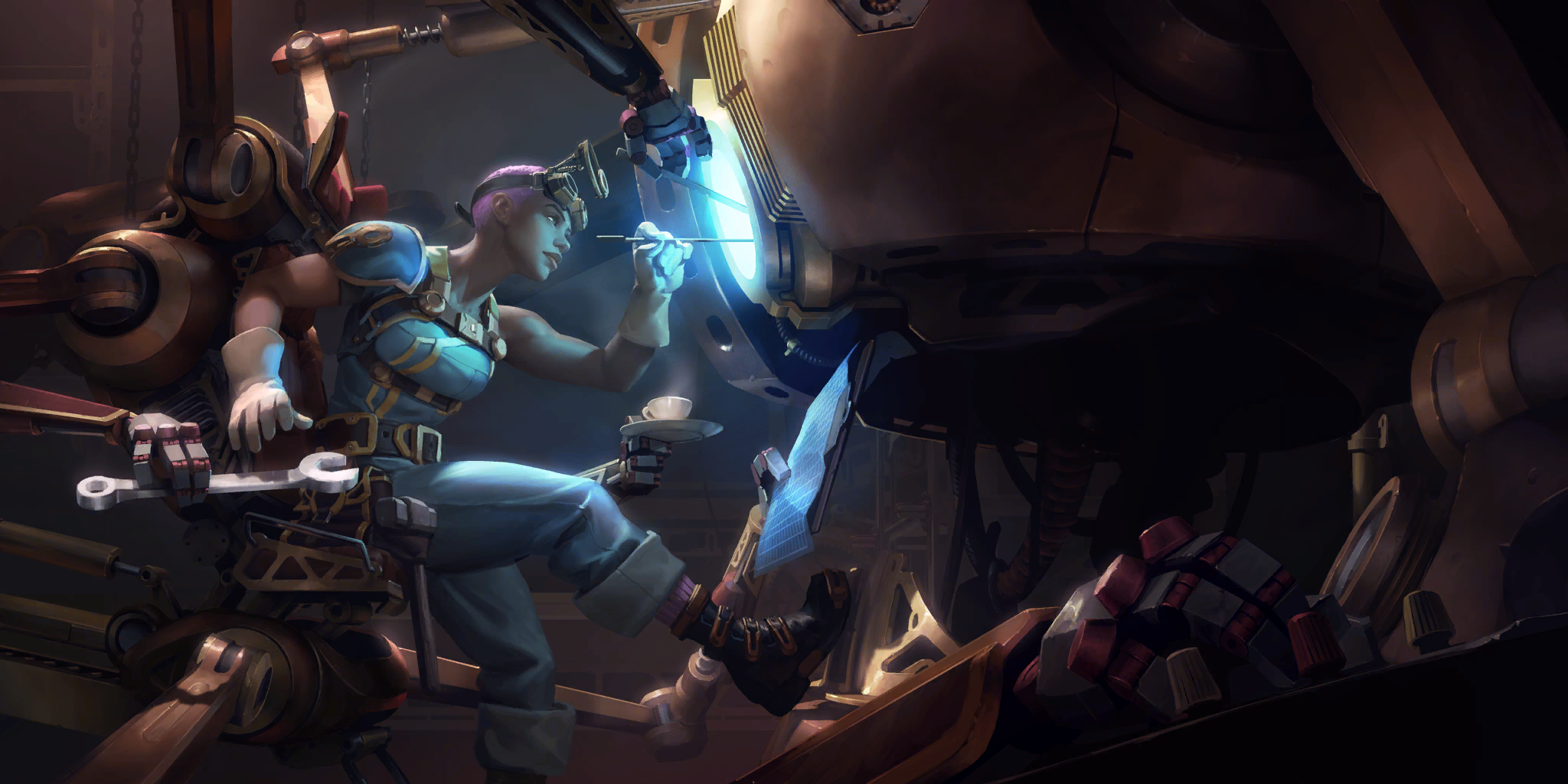 Some Runeterra decisions can be really, really hard. Do you go for the quick kill, or play around Avalanche? Drop Heimerdinger now, even though they might have the Gotcha!? And the classic: Go to attack immediately, or develop that War Chefs first? These decisions often involve complex value judgements, requiring you to hone your intuition about when a particular tradeoff advances your game plan.

... We're not going to talk about any of those today. Instead, I'll be going over 5 situations that have more or less a "right answer". These are cases where a play is almost strictly correct, no real tradeoffs to think about. Internalize these 5 plays and you'll not only make fewer mistakes, but also free up your attention to focus on the bigger picture.

Scenario: You've got a Jaull Hunters and I've got a Omen Hawk. Your 4/1 is the better unit, so when you go to attack, you shouldn't bother pulling your 1/1, right? After all, you want to connect for 4 damage, not trade off these units... 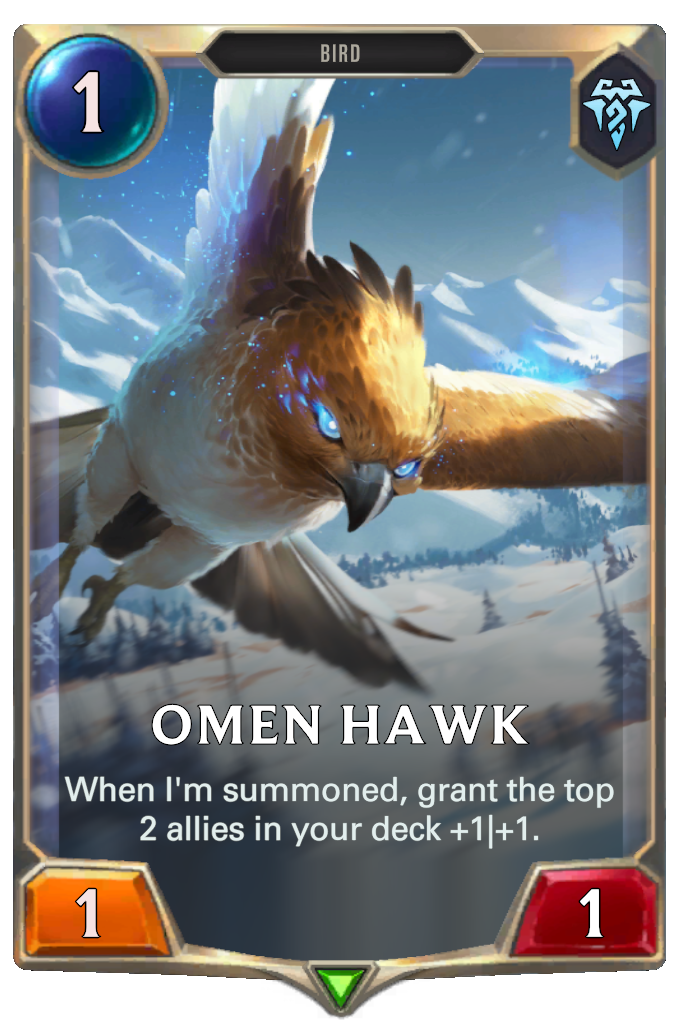 So it's okay if you don't challenge?

If you're going to attack with a Challenger, you should always challenge.

Why? It comes down to who is making the decision. When you don't challenge, you leave the decision to me -- and I'm never going to pick the option that is better for you. 99% of the time, I'm going to stick my Omen Hawk in front of your 4/1 anyways. And the other 1% of the time? When I take the 4 damage just like you hoped? Well, that's when I'm about to surprise you with a lethal Ghost + Battle Fury... of course I had some reason for not blocking there!

When you don't Challenge, you let your opponent choose the option THEY like most -- which is never going to be the option you want.

Same thing applies to Vulnerable. If you're gonna attack with three Spiders, one of them better be pulling that Golden Narwhal. Never give your opponent the choice.

(The exception is if they couldn't block anyways -- if Yusari or Elise is guaranteed to do Nexus damage, then it's okay not to challenge; they don't gain any extra options that way.)

← Who's the Beatdown? Champion Reviews →